The golden age of the VPS and the LAMP stack. Definitely a pre-GitHub, pre-cloud era for me. This post sums up some of the most interesting projects I worked on between 2004 and 2012.

First Linux distro? Can't remember, but it was either a very early version of Red Hat, or perhaps Fedora. Of course, I tried them all.

I was looking for the perfect desktop environment, that was usable, simple, sexy and fast. Long story short, I ended up running a combination of Arch Linux with E17. For many years I thought it was a match made in heaven.

As I started diving more deeply into Linux, I was determined to spend a few weekends on creating my own distro - following the guidelines of Linux from Scratch (LFS). From many aspects this exercise was one of the most fundamental learning paths for me. I wasn't in it for the end result - many who try will never use the end result "in production" anyway. But I learned so much about the fundamentals - it allowed me to make mistakes. It gave me strength to not fear compiling and linking and patching and... breaking things.

In the era of the LAMP stack I think I did what most of my peers did: learned to configure Apache, built MySQL databases and got familiar with PHP. Of course, HTML, CSS and plain vanilla JavaScript were mostly hand written at the time so those came in too.

Wrote tons of Perl and Bash scripts - and was too young to care about idempotency. :) Studied W3C papers because well, you have to follow standards.

Then got into the "domain business": purchased every single .com domain I thought I had a great idea of executing. Here some of the main ones:

From the ones above the two most exciting ones - where I managed to execute the most - were CreativeOS and DevTeamHQ.

CreativeOS is an old UI concept of mine - which I'm planning to resurrect soon as I still believe it can deliver great value. I'm going to dedicate an entire post to this so you have to wait a bit more for the details, sorry... ;)

The other one, DevTeamHQ will be back too. Perhaps, I lost the momentum with this one some time ago, but the only viable competitor in this idea space is Sococo.

DevTeamHQ is "a shared virtual space for your distributed software developer team. All statuses and key information about your team’s tools in one place."

Besides these key ideas and domains I worked on tons of more, much smaller projects - mostly using... ...you guessed it right - WordPress and Drupal.

A pre-cloud era with Virtual Private Servers to rent. I worked on the above websites utilising everything from HTML/CSS/JS to Perl, PHP, and tons of scripting.

Another super-exciting and challenging gig for me was to accept a job where the client required a complete backend and frontend implementation of a web based mobile game: Caddie Race.

Caddie Race was launched during a live event at the Phoenix Open professional golf tournament in 2012.

As a perfect green field project (with a very tight deadline) - the client only provided the basic specs and some visual assets - I built the frontend UI as mobile optimised "website" while set up a Drupal instance as the backend, since an admin interface was required as well. Drupal allowed me to focus on the main business logic and spend less time on refining the mobile and tablet optimised admin interface.

The day of the live event arrived so from a tiny room in London I was monitoring the performance of the "stack" throughout the night.

One more project to mention - a completely different industry and scope: MimoxIndex.

MimoxIndex was an online job market analysis tool for a recruitment agency. It involved many components:

The end result was a tool that showed regularly updated trends of IT "buzzwords" in job postings. Who knew that "SQL" was the most popular and most in demand skill for weeks and weeks...

Finally, a complete off topic, well, even an "offline" project: designing my very own business card... Yep, that was the point when I totally gave up on my visual design skills...

So, I think I keep on working on more "online" projects for a while. 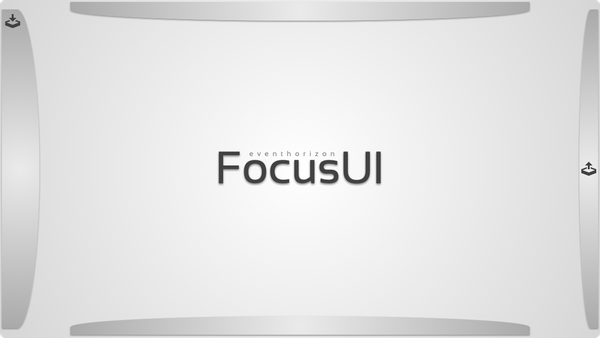 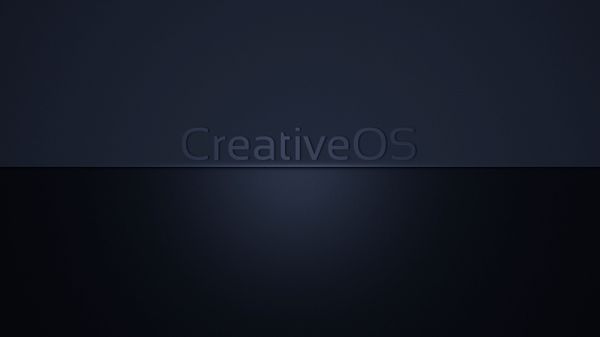